Tv host, actress and Peruvian model. Recognized in the Peruvian television world since she was 18 years old.

Throughout her career, she has ventured as an actress in prestigious Peruvian Tv series and plays:

She has been the Tv Host of numerous Tv Shows in Peru, including:

Now a days she is the Tv Host of 3 Tv Shows:

She also is the owner of «Show Gatimania» , company that works with children’s entertainment. 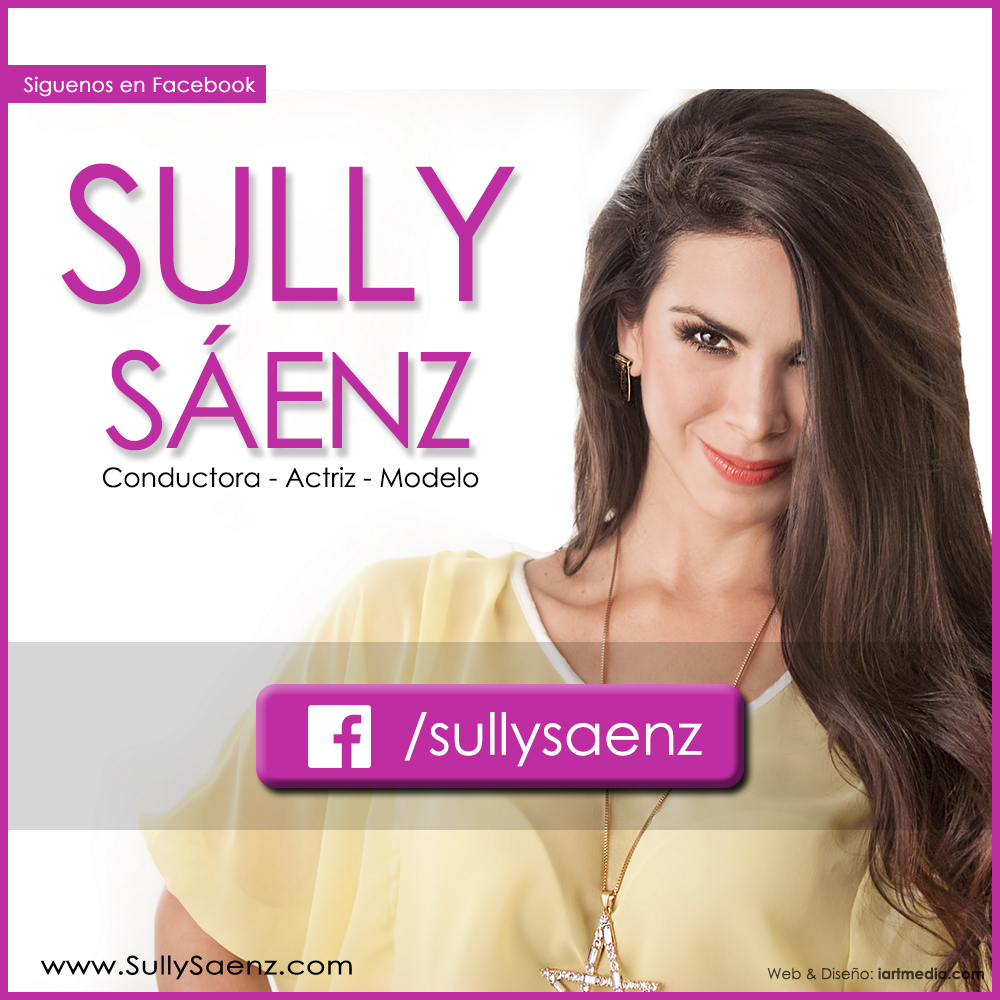 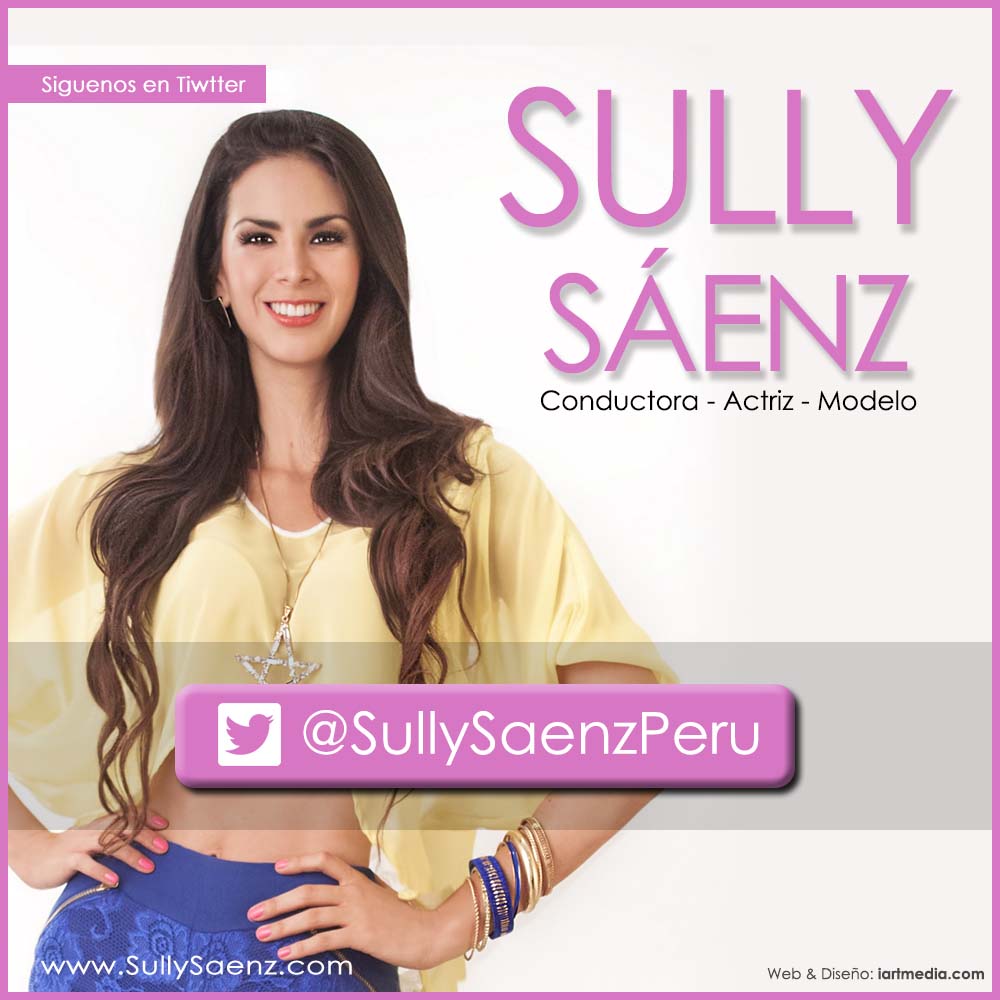 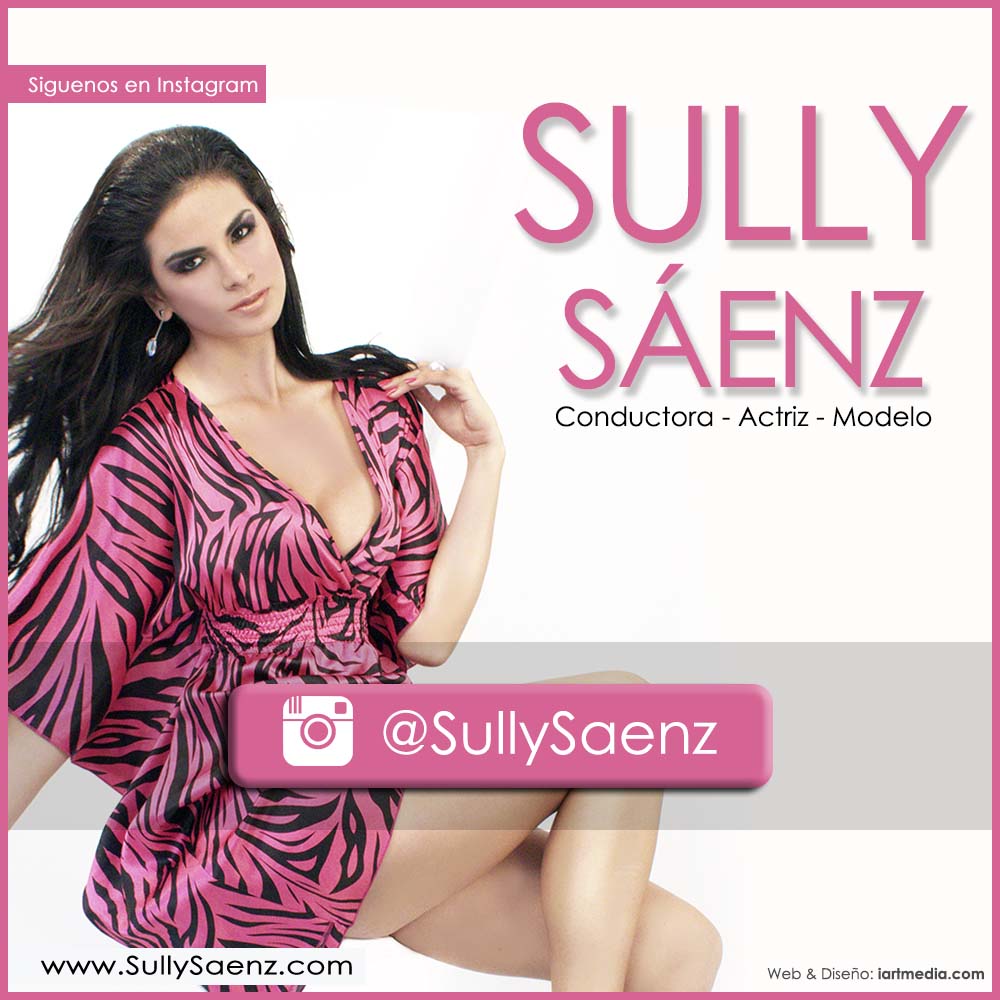 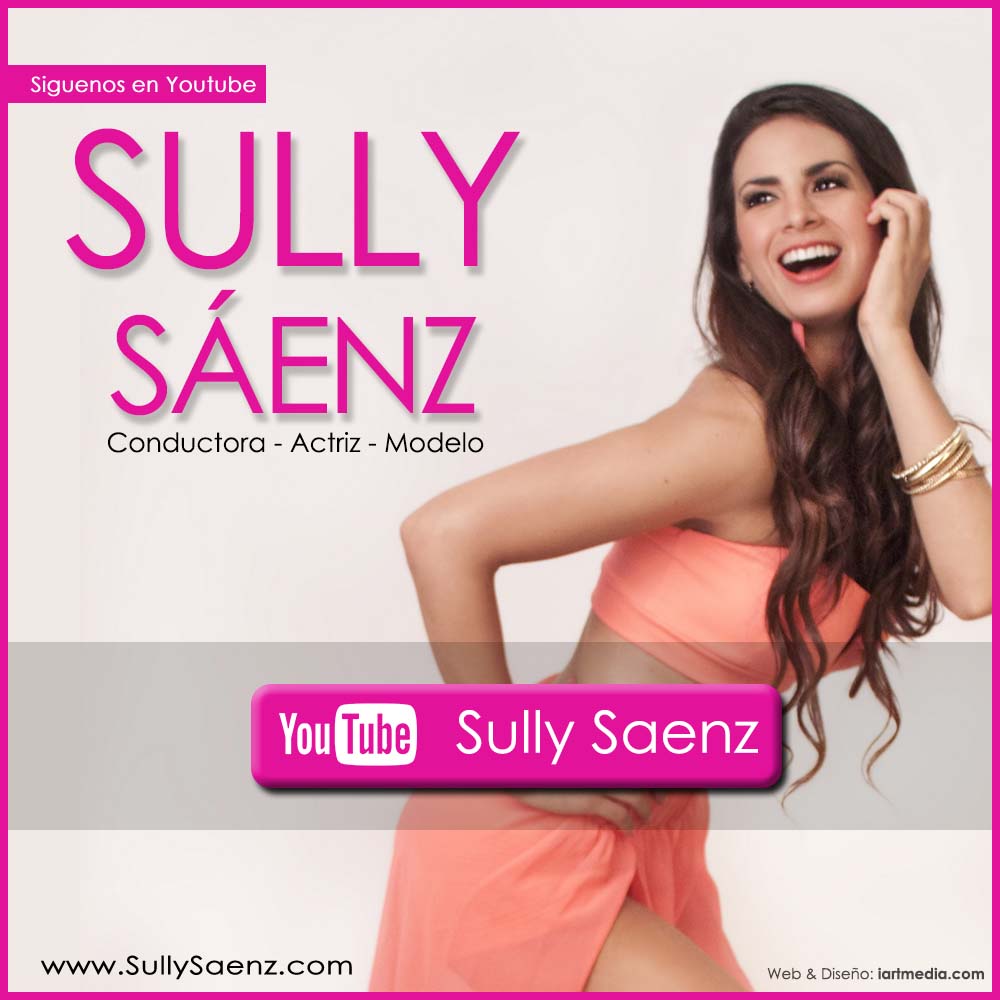